My last day as a Wise Guy

When I left Story at the end of last year and was thinking of what to say in my leaving speech, I couldn’t help thinking of the end of Goodfella’s, when Henry Hill’s life starts to fall apart.

Henry’s coked up and out of control and he’s got a hundred things to do. He’s got to take the guns to Jimmy, who he pretty much knows doesn’t want the guns and is pretty much certain wants to kill to him. He’s got to borrow money off Paulie, who probably wants to kill him. He’s got to pick up some coke from his girlfriend, who his wife has just found out about and as a result, tried to kill him. He’s got to fetch his brother from the hospital, he’s got make Sunday lunch, he almost has a car crash and he’s pretty sure the FBI are following him in a helicopter. What’s great about this scene, is that Sunday lunch is as important as the death threats, the FBI, the drugs and his marriage. That tomato sauce has got to be stirred. 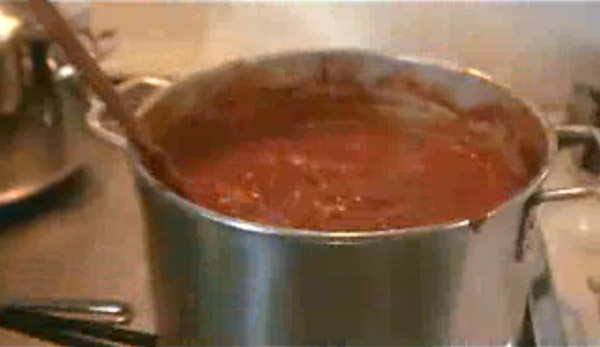 The frantic way the scene is shot, with lots of cuts, lots of movement, lots of locations is overwhelming. Harry can just about keep track of what’s going on but it’s at the expense of perspective. It’s just all got to get done. Now, without the guns, that seems like a pretty typical day in an agency to me.