Hey you, Get Off Of My Cloud

On June 24th 1993, Severe Tire Damage performed the first live concert on the Net. Their 152 x 76 pixels live stream used about half the available bandwidth of the entire Internet.

Severe Tire Damage (STD) were based in the San Francisco Bay area of California. Band members worked at Apple, DEC and Xerox PARC. In the summer of 1993, they were asked to play on Xerox PARC’s patio. They decided to stream it over the Internet. Slightly worried about copyright, they rang Sony to check if they need to pay royalties on a cover version they intended to perform. Sony’s response was “Music on the Internet? Don’t worry, it’s not an issue.” 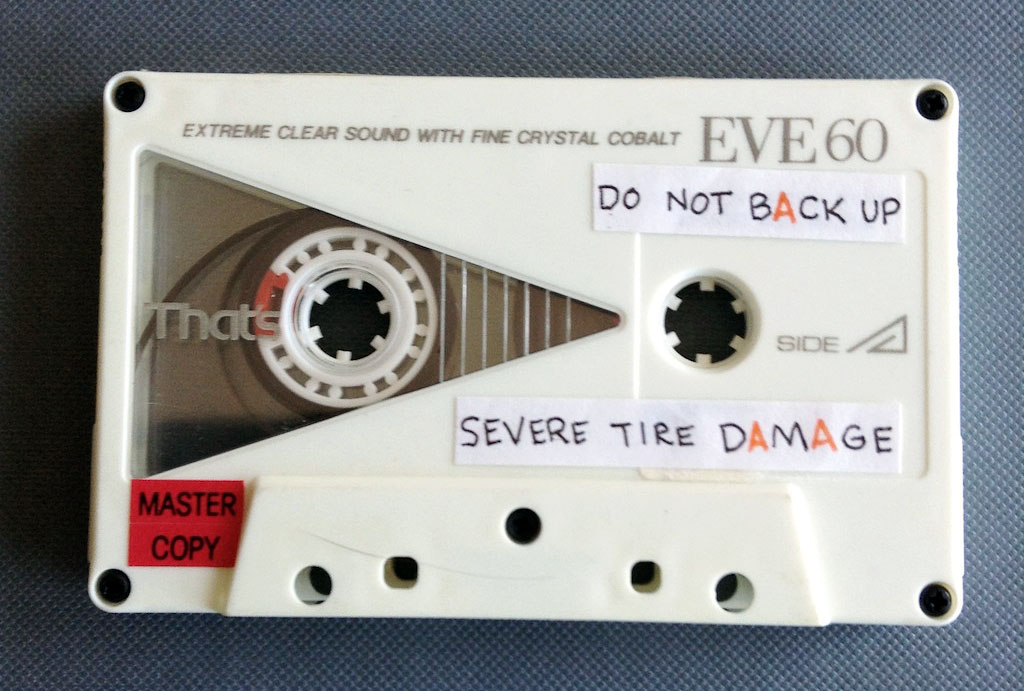 The following year, the Rolling Stones broadcast their Voodoo Lounge tour over the Net using the same technology, the Internet Multicast Backbone. Mick Jagger opened the concert saying, “I want to say a special welcome to everyone that’s climbed into the Internet tonight and has got into the Mbone. I hope it doesn’t all collapse.”

STD decided to open up for them. Without asking. STD’s drummer compared it to the early days of flight. “It was OK to land in a farmers field because there weren’t any other options. There’s not many people using the Internet in this way, so anything goes for now.” The Drummer was Mark Weiser, Chief Scientist at Xerox PARC, the father of ubiquitous computing.

Mick Jagger called them “Furry Geeks” but went onto say the surprise opening act was “a good reminder of the democratic nature of the Internet.” Well said Mick.

The Stones play on but the Mbone is no more. By the end of the 90’s the technology had been replaced by RealNetworks, Windows Media Player and Quicktime. 2002 was a turning point. Macromedia Flash 6.0 added video streaming. The Flash plugin came pre-installed with many browsers, simplifying the process of watching online video. Web streaming was mainstreaming.

In 2005, ex-Paypal employees Chad Hurley, Steve Chen and Jawed Karim launched YouTube, now the third most visited site on the Web. Like the Internet’s second ever live gig, amateur and professional content sits side by side. And the Web is all the better for it.